Showing posts from October, 2019
Show all

From Paris to Amsterdam, the End 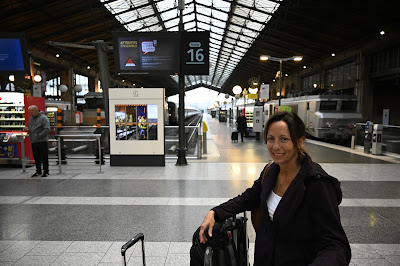 Gare du Nord train station
This is the last of four posts about my trip to Europe.  If you haven't read the others,  you can start with day one here.  Just in case this is your first time reading my blog, I must tell you that I'm a fan of Matt Damon.  You need to know this little tidbit to fully grasp the enormity of the photo above.  The train station I am standing in(!) has been in a few of my favorite movies.  According to Wikipedia, both the exterior and the interior of the Gare du Nord are seen in the 2002 film The Bourne Identity with Matt Damon (sigh) and again in the trilogy's finale, The Bourne Ultimatum.  It was also seen in Ocean's Twelve with Matt Damon (and others).  Aah!  How cool is that?
Sadly Fortunately, I did not find this out until after we were no longer there, otherwise you, dear reader, would have had to endure many many photos of a train station in Paris.  And yes, Patrick knows of my fondness for Matt and tolerates the silliness without even …
Post a Comment
Read more
More posts

Kim
Hello! In case we haven't met before, I'm Kim. I'm a Colorado girl living in a Wisconsin world raising four children alongside my husband Patrick. I'm an influencer of my children as we homeschool together. I'm also a birdwatcher, amateur photographer, nature lover, avid book reader and Jesus follower. This blog is a peek into my messy, chaotic and beautiful (from the right angle) life in which I'm chasing after Jesus, tripping over blanket forts, and learning to cultivate a place where family and friends get more attention than the plants. I hope you will be amused and encouraged every time you visit. ~Kim

Visit profile
How precious to me are your thoughts, O God! How vast is the sum of them! Were I to count them, they would outnumber the grains of sand...
~Psalm 139:17-18 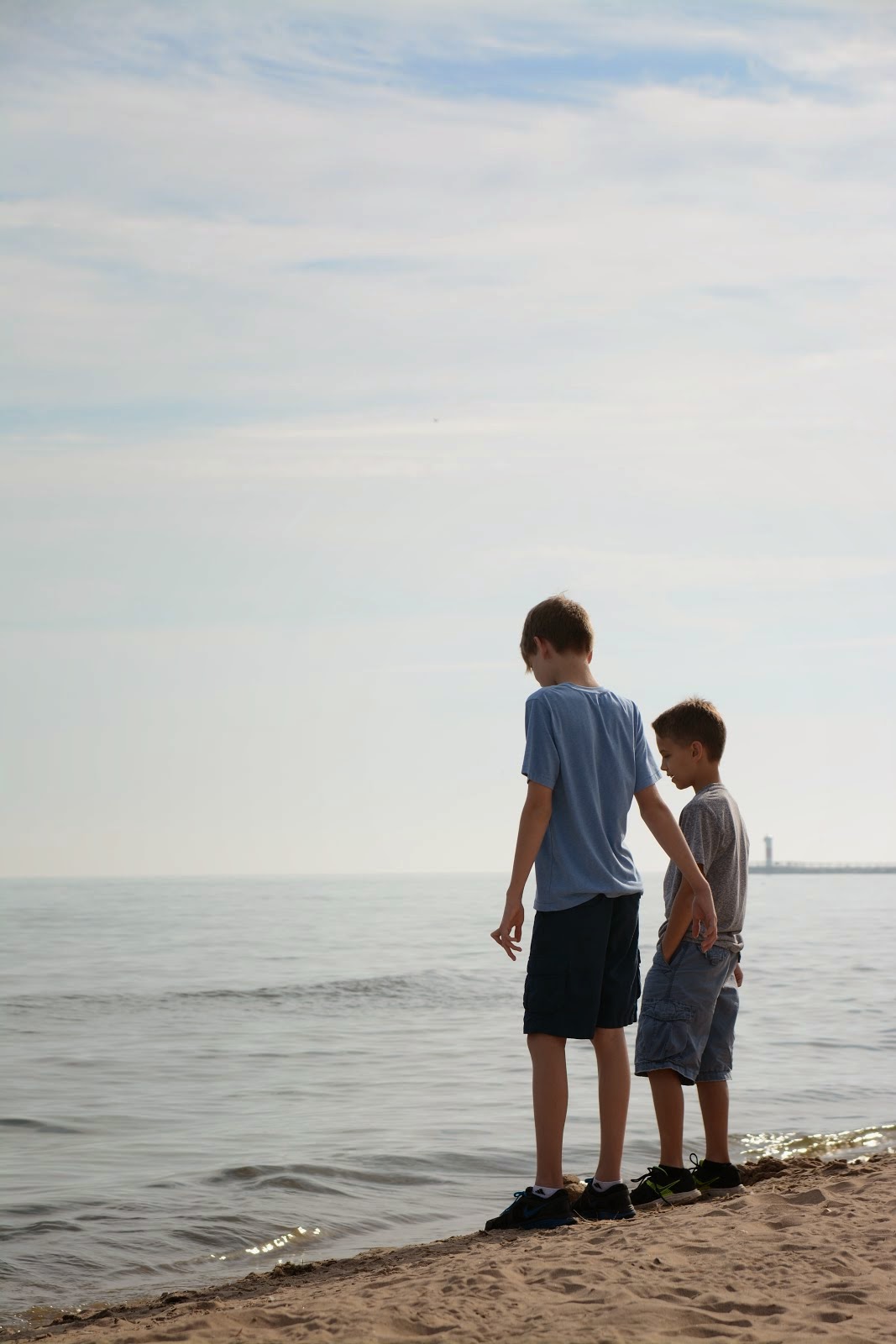 Joy is the serious business of heaven. ~ C.S. Lewis 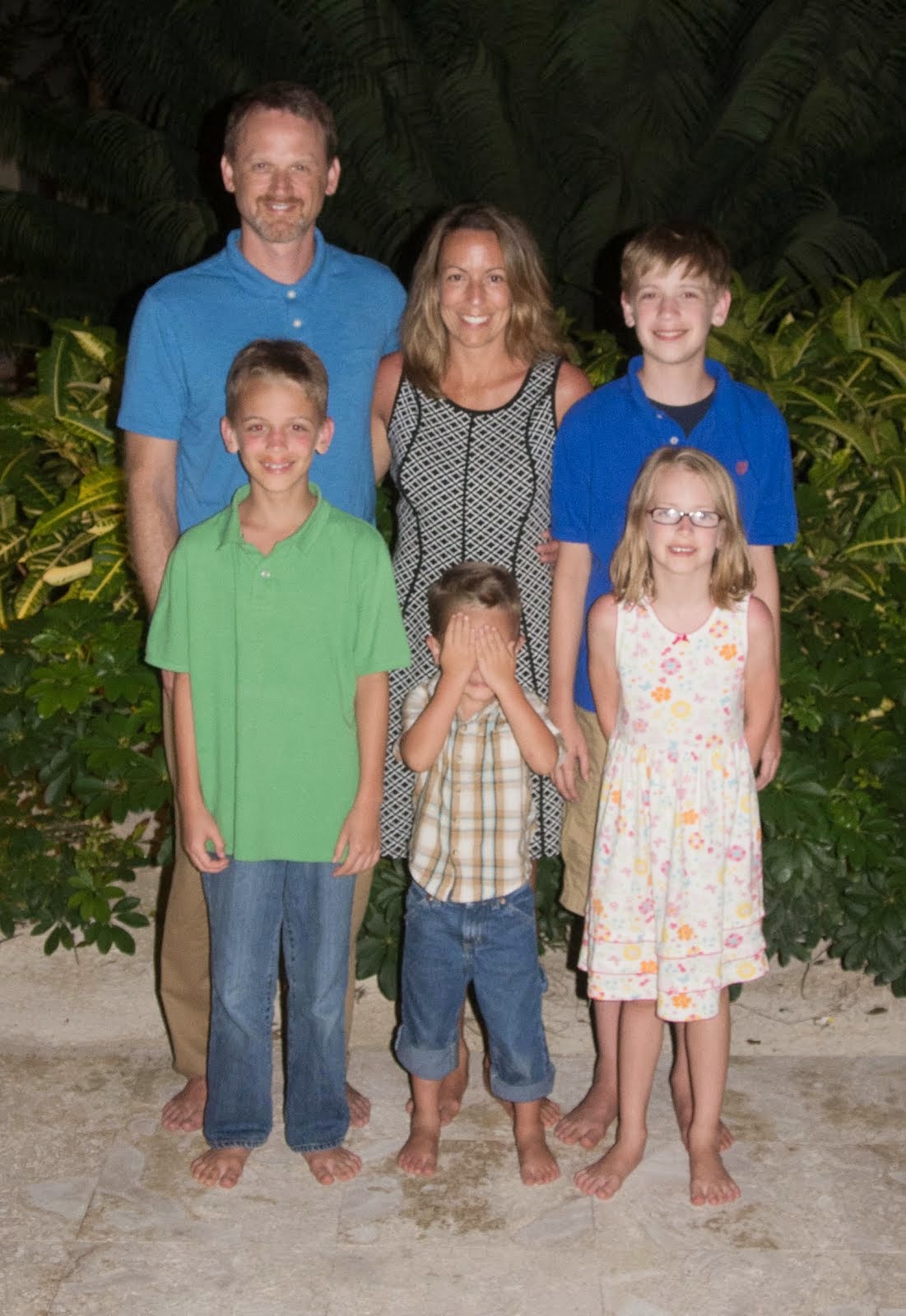 Many a humble soul will be amazed to find that the seed it sowed in weakness, in the dust of daily life, has blossomed into immortal flowers under the eye of the Lord.
~Harriet Beecher Stowe 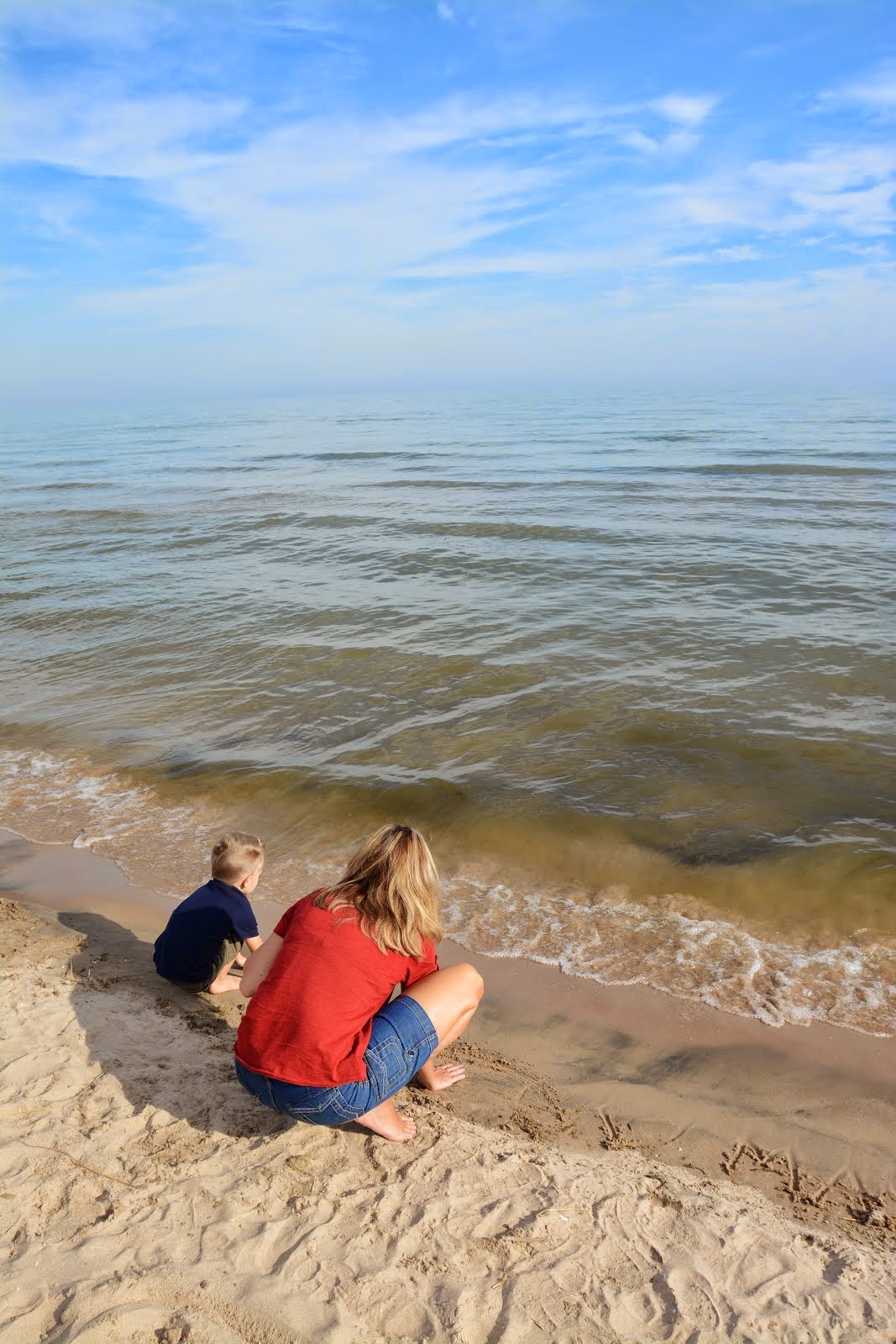 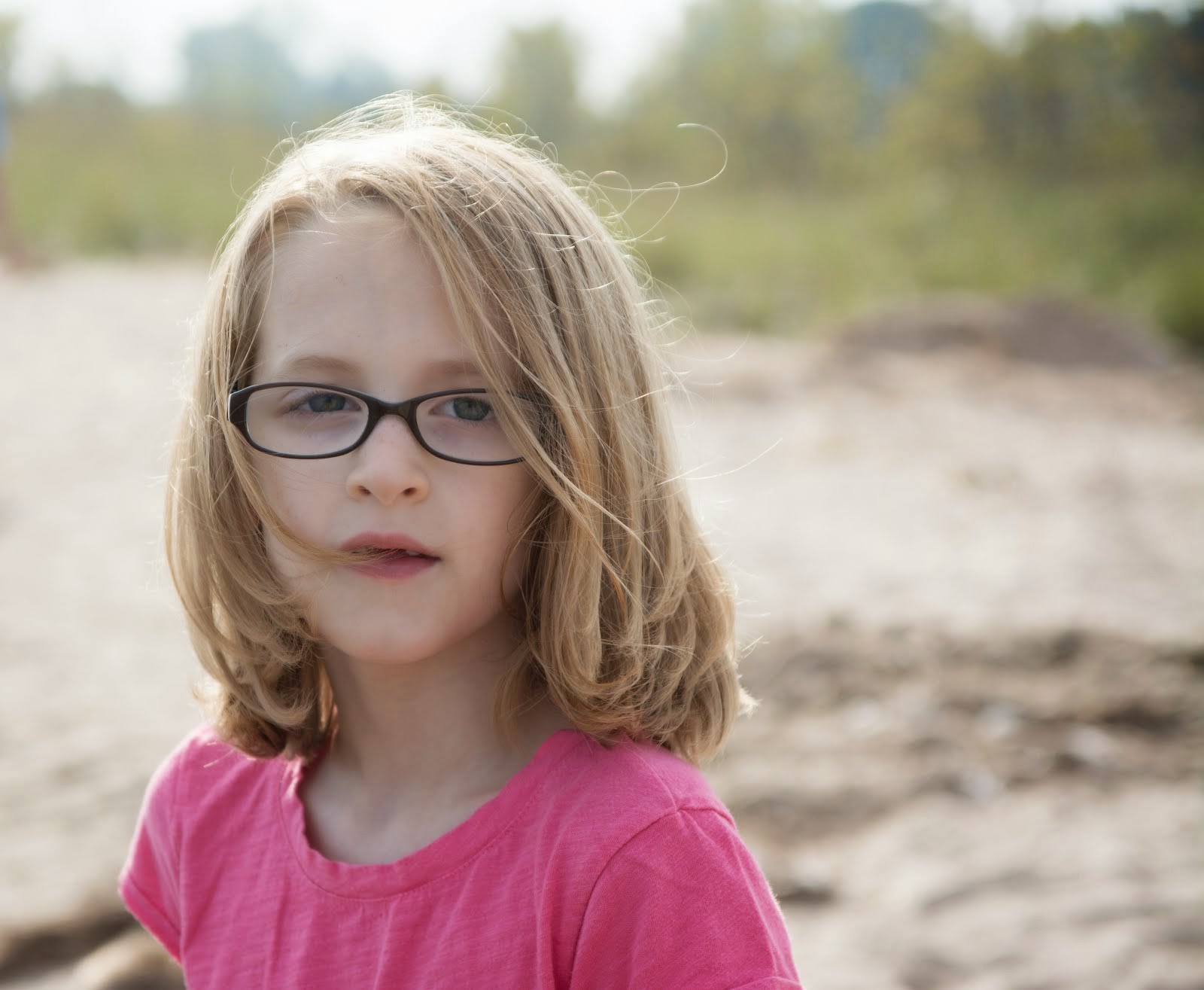 All content is copyright © by Kim at Grains of Sand, unless otherwise noted.